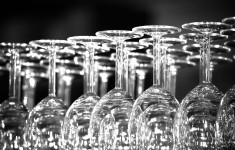 Please join us on Monday 22 May 2017 at 17.30 in room 2.47, John Percival Building, Cardiff University, to enjoy a glass of wine and celebrate the launch of the Changing Attitudes in Public Discourse project. Full directions can be found here. 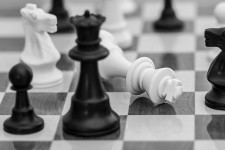 On Monday 22 May we will welcome a group of leading academics to discuss how we might code for behaviours such as arrogance.