Esgair Mwyn is an abandoned lead mine located in the upper Ystwyth basin of Northern Ceredigion in Wales. This ancient mine was rediscovered in 1746 by Lewis Morris, deputy steward for the Crown Manors of Cardiganshire, the exact age of the mine is unknown. It was worked intermittently until its closure in 1927. The main product of the mine was lead although quantities of silver, zinc and copper were also produced. Despite several attempts to reprocess the vast amounts of tailings, the site holds an estimated of 60,000 tonnes of fine tailings waste that could potentially be exploited if suitable mining techniques are employed.

INSPIRE objective is to contribute to the efforts of land remediation and metal recovery carried out in this site. 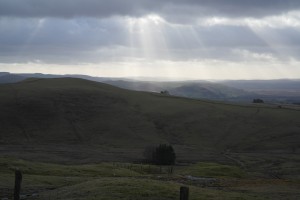 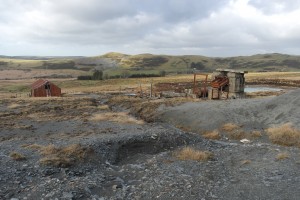 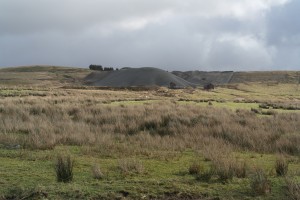