Frongoch is one of the largest lead and zinc mines in central Wales located near Pontrhydygroes, North Ceredigion, that was worked since 1798 until its closure in 1904 when the amount of lead and zinc remaining was deemed as uneconomical to recover. However, as technology advance so does the techniques for metal recovery, and between 1924 and 1930 the vast waste dumps were extensively reworked until once again the concentration of lead and zinc was considered uneconomical for further recovery. Nonetheless significant amounts of lead and zinc were still present and have slowly permeated through the ground impacting the present water quality of nearby rivers and prompting the action of several organizations and government to reduce this problem.

INSPIRE goal is to explore new recovery techniques that help reduce the impact of this former mining site in the surrounding environment improving the quality of life of the region. 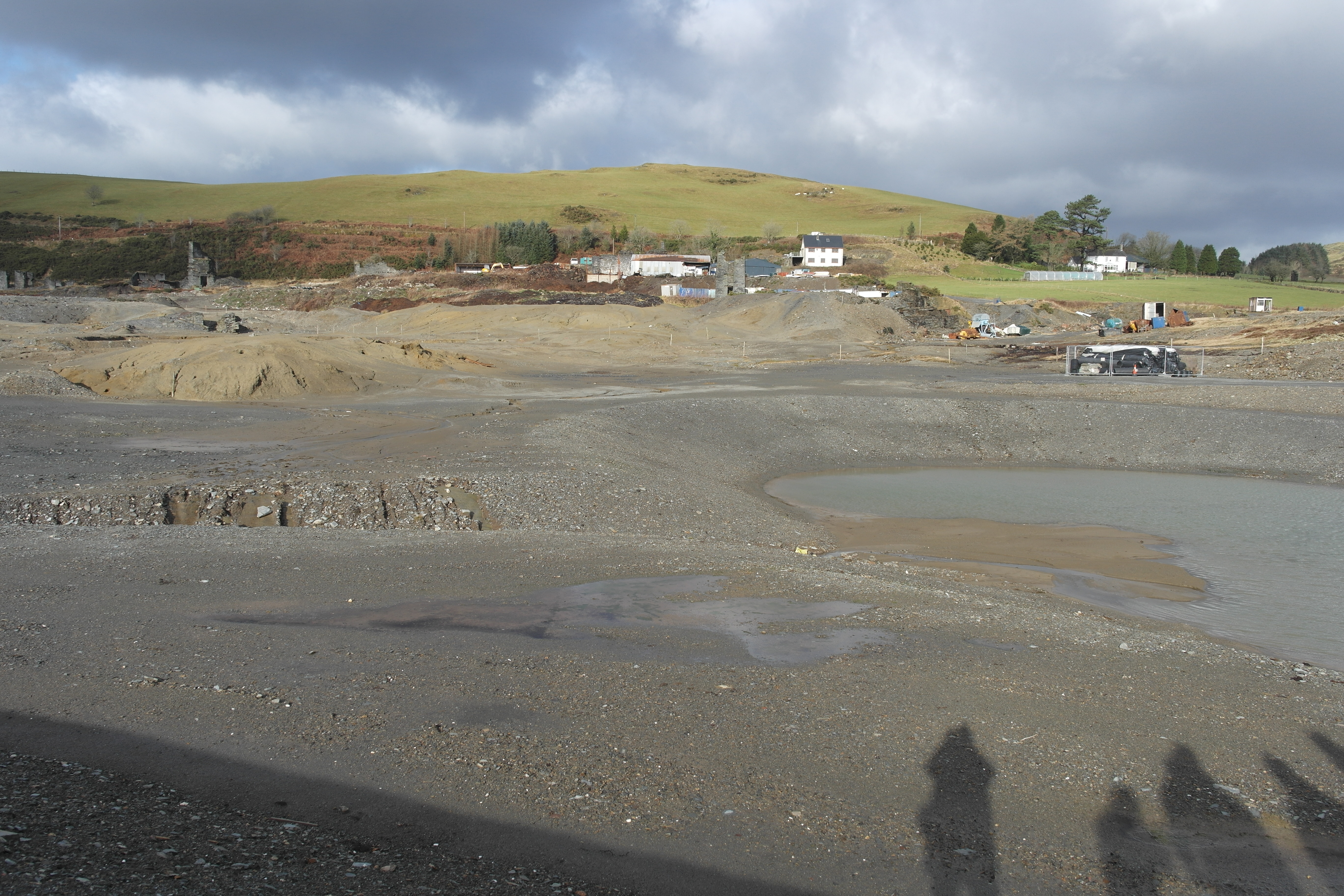 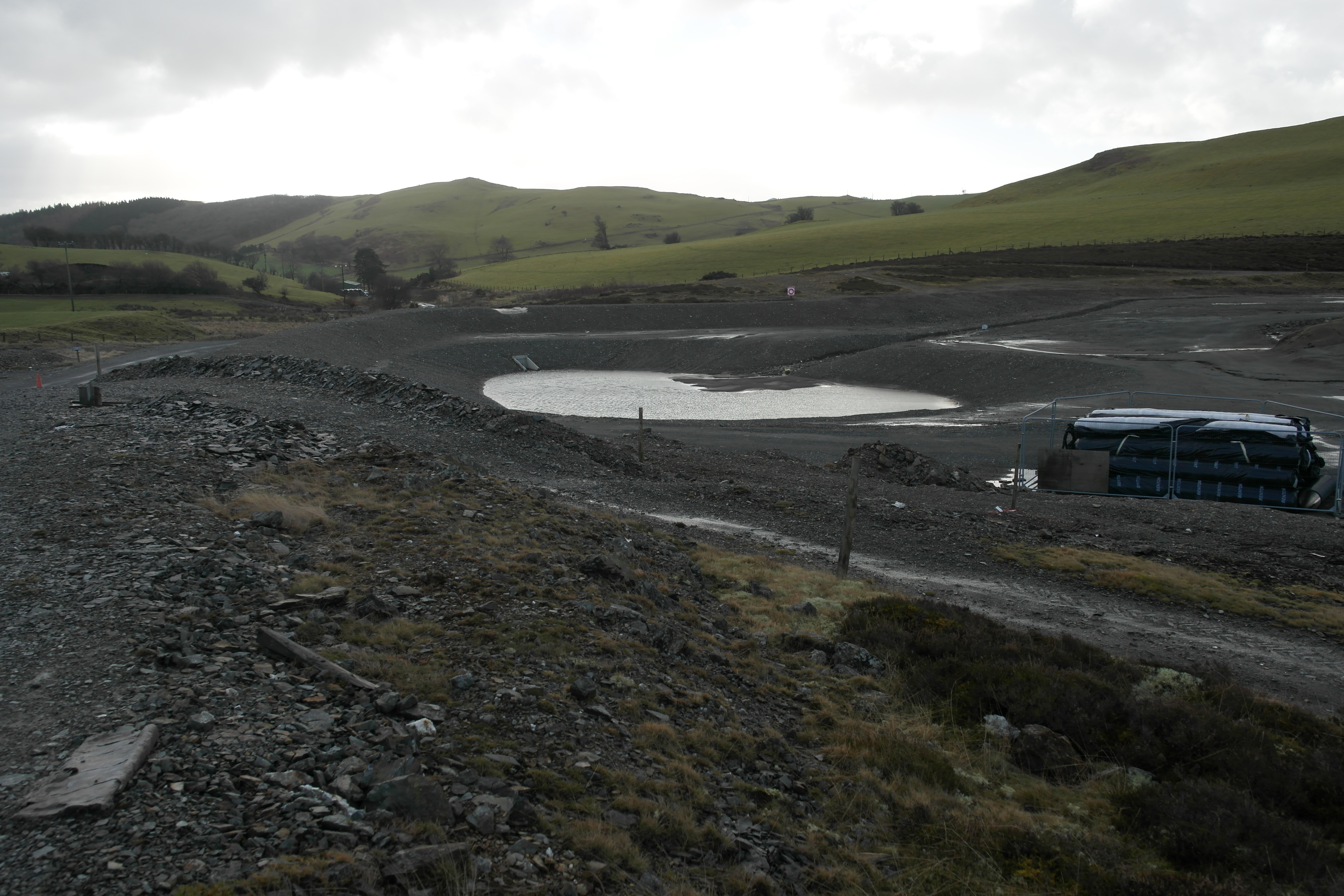 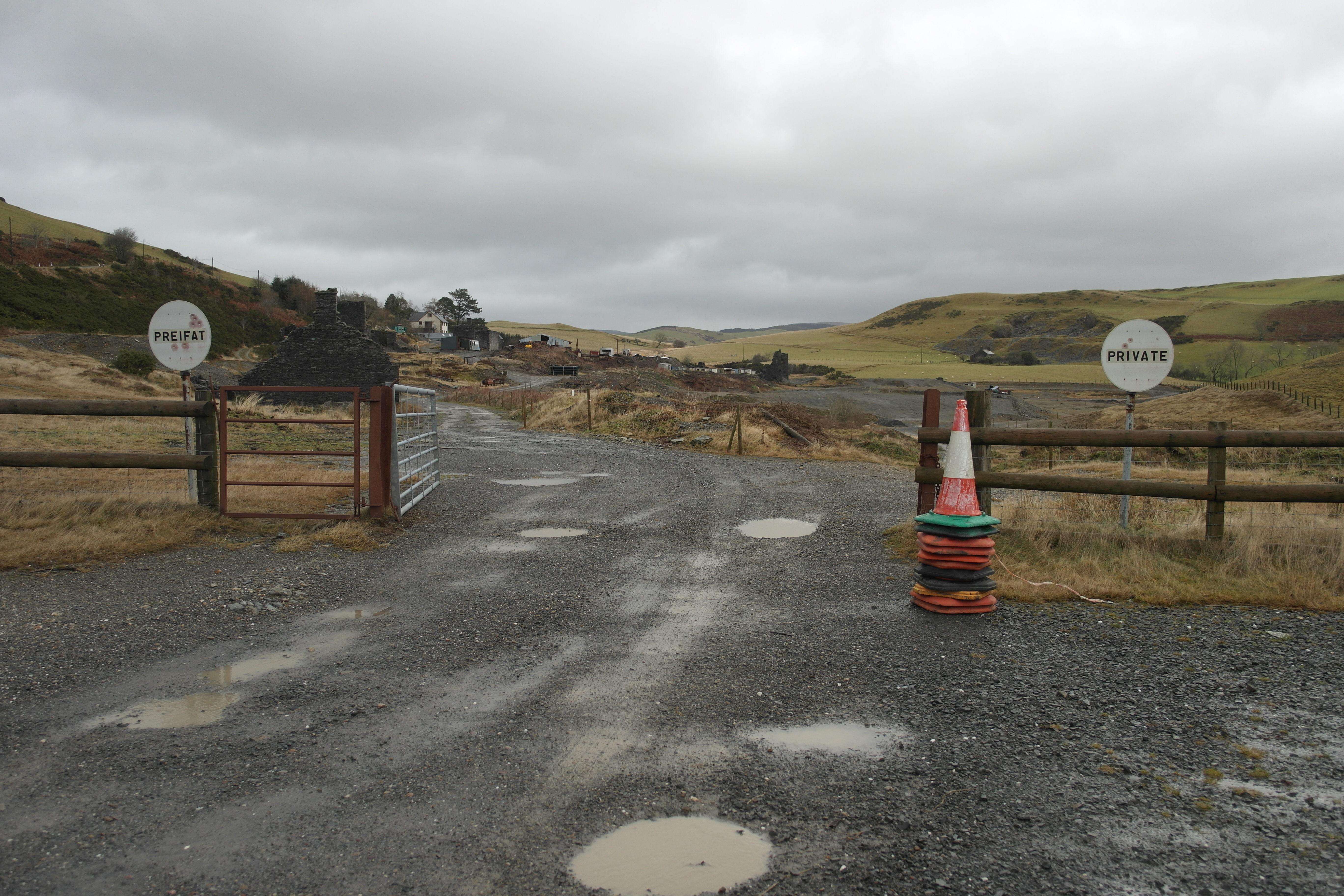