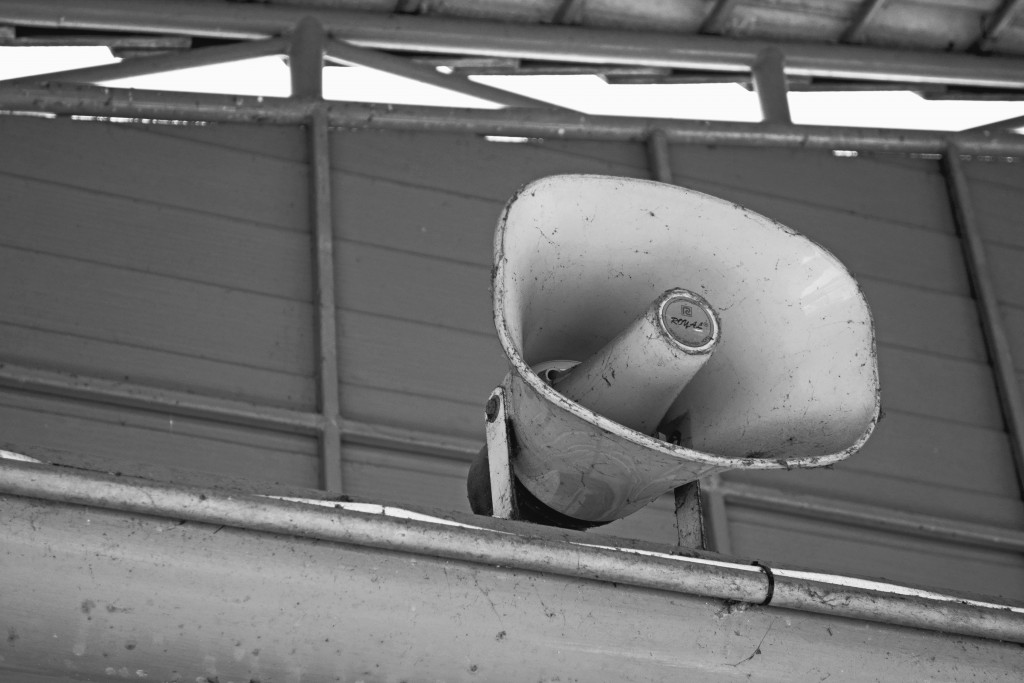 On Monday 22 May 2017, a group of leading academics met at Cardiff University to explore how we might develop categories to code arrogant behaviour.

Our speakers have kindly consented to make slides from and/or a podcast of their presentation available online. Please click the links below to download audio or Powerpoint files (to download audio, please Right click and ‘Save Link as…’).

We would like to thank all of our speakers for such an intellectually rewarding day. Click here to read Professor Alessandra Tanesini’s reflections on our first workshop over at our blog, Open for Debate. The workshop programme is available here.

Please note that, due to copyright restrictions and the sensitive nature of some content, not all slides or talks are available online.