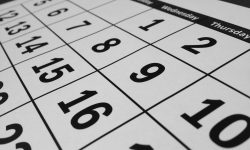 Since it was launched a year ago, the Changing Attitudes in Public Discourse multidisciplinary project has come a long way. We’ve hosted two workshops, and an international conference on Arrogance and Polarisation. Our blog (Open for Debate) has fortnightly posts by guest bloggers on a range of topics from fake news,… 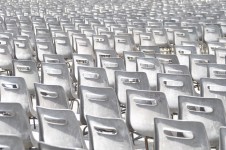