The  HVDC Doctoral Colloquium series started in 2010 and has grown into an international meeting of some of the most active European universities in the HVDC domain, providing an opportunity for PhD students and researchers to present and exchange their research work.

The colloquium allows researchers and PhD students to discuss the research they are doing in the rapidly growing field of HVDC transmission for integration of large scale offshore wind power plants and offshore grids.  Talks and presentations include topics such as HVDC transmission, control of RES, protection of DC grids, modular multi-level converters (MMC), AC/DC grids interaction and stability and scaled laboratory setups.

The 7th HVDC Doctoral Colloquium colloquium took place at the Universidade do Porto in September 2016.

In September 2015, DTU Wind Energy Department hosted the 6th HVDC Doctoral Colloquium.  The event was co-organized and supported by the MEDOW consortium, the Nordic Energy Research OffshoreDC consortium and the WINDGRID network.

Over 50 researchers and professionals from universities, research organisations and industry attended the event. 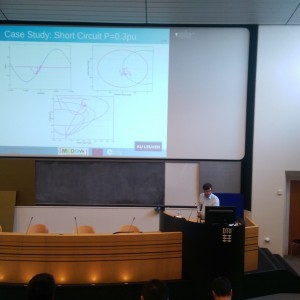 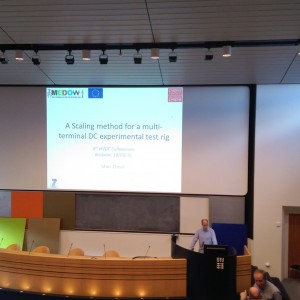 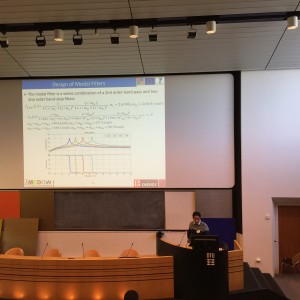 In July 2013, the 4th HVDC Doctoral Colloquium was hosted by KU Leuven and was co-sponsored by the MEDOW project, Energyville and the Benelux Chapter of IEEE Benelux Joint Chapter IAS/PELS/PES.

Over 50 researchers and energy professionals from a wide range of universities, research bodies and companies attended the event. 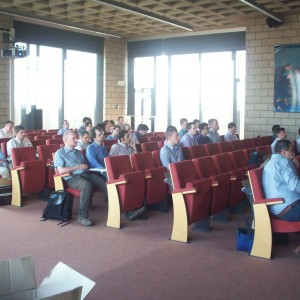 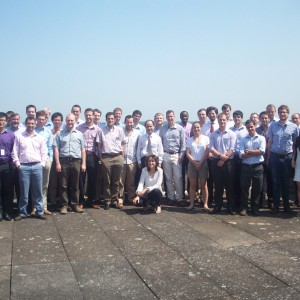 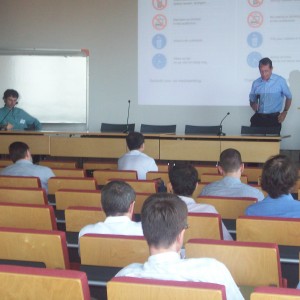